“Have fun learning about George Washington and his time period through online games and interactives.” 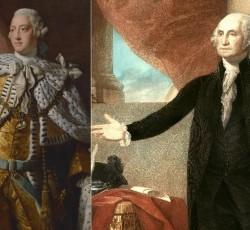 The space needle is a national landmark and it attracts 1.4 million visitors a year. The space needle was built to be an observation tower. It took roughly 400 days to build from start to finish. It stands 605 feet tall. It takes 43 seconds to get from the bottom floor to the top floor. the top floor also has a rotating glass floor.

If you were to travel to Washington to see the space tower,  What kind of things do you think you could see from the top of the space needle? would you see airplanes? Maybe some mountains? a friends house?

Bing Crosby is a famous musician from Washington. He wrote a lot of songs. he has some great christmas music. This song is called singing in the rain. Singing along would be so much fun.

The state of Washington was named to honor the first president of the United States, George Washington. It is the only state named after a president.

The twilight series was based in Washington. I personally enjoy the books. The Donnelly library has the whole series if you want to come in and check them out.

Miss Sherry loves a good vampire book.  Twilight was an awesome series that defined an era. 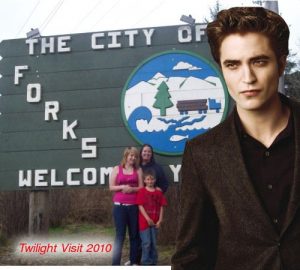 Here are some shots from Miss Sherry’s tour of Forks. 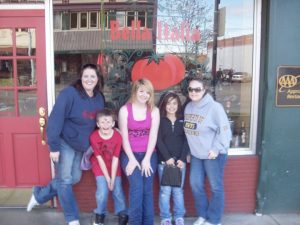 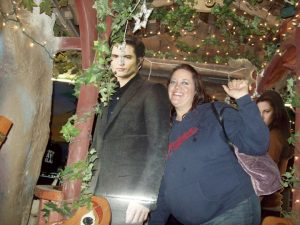 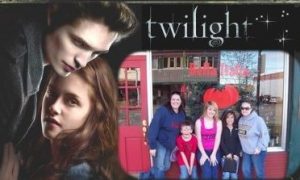