With yesterday’s weather and a few other factors, we moved our library Holi celebration to Wednesday March 30, 2022.

So! Today we learned about Bangladesh, a small, tropical country in South Asia. In Exploring Countries: Bangladesh, the kids were quick to connect the Bengal Tiger to Bangladesh (called the Royal Bengal Tiger). Other animals include the rhesus monkey, golden jackal, magpie bird, elephants, leopards, crested serpent eagle, and the Mynah birds. Mynah birds chuckle and mimic the sounds of humans talking! Bangladesh is home to the largest mangrove forest in the world! Because this country is prone to monsoons and cyclones due to the three rivers that flow into the Bay of Bengal, some students attend schools on solar powered boats! There is even a library boat!

It is very crowded in the cities, so many people travel by walking, busses, or by Rickshaws. Check out the picture below to see a “classic” traffic jam in Dhaka, Bangladesh’s capitol. The official language is bangle, also called Bengali. The kids were very interested in learning about the national sport called Kabbadi where one player holds his or her breath and tries to tag the other team’s players without being tackled.

The red circle on Bangladesh’s green flag is slightly off-center so that it appears to be centered when the flag is flying.

The kids got to enjoy playing with clay and various games that challenged their math and memory skills. At the end of the day, Marshall read the book, Luck of the Irish, to prep to St. Patrick’s Day tomorrow! 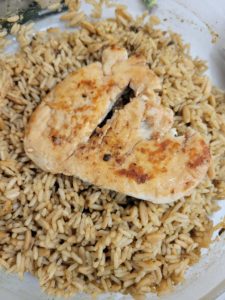 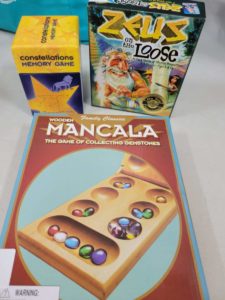 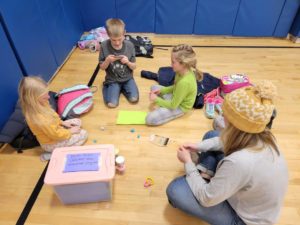 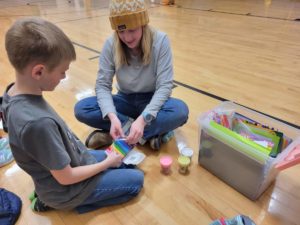 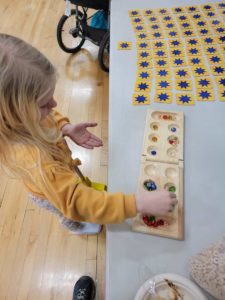 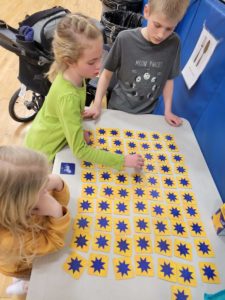 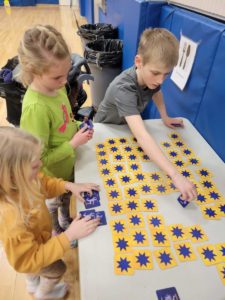 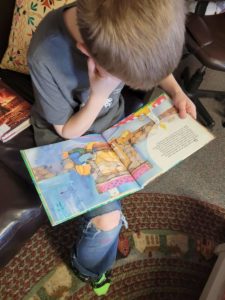