Today the kids have a stop off in Copenhagen, the capital city of Denmark – the statue of the Little Mermaid from Hans Christian Andersen’s fairy tale can be found near the harbor.

We also explored the history of Vikings! We enjoyed Danish snacks as well as a Viking Hat plate. The kids were able to color and make their own Viking hats as well as decipher some Nordic runes of an old Viking saying. As the kids enjoyed their snacks, I read Hans Christian Andersen’s “The Emperor’s New Clothes.” The kids had a hoot at the Emperor’s “new clothes!” We concluded our time together with a Viking Dash. Judah was the fastest runner through the maze! 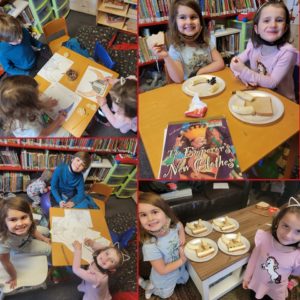 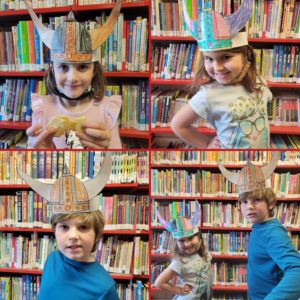 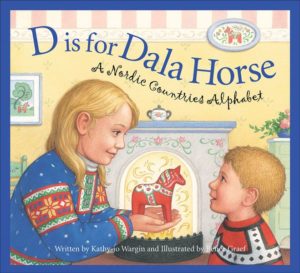