We learned about South Africa! A place where you can see baboons, giraffes, hyenas, elephants, hippos, lions, zebras, and so much more! Did you know that South Africa has sandy beaches, lakes, swamps, and coral reefs? More than 6,500 kinds of animals and plants live here! Also, there are more than 20,000 flowering plants; most bloom in Biedouw Valley. We learned that South Frica has a tall mountain with a plateau called Table Mountain.

The kids were a little surprised when they found out that racism was a problem in South Africa in 1913 when laws started coming out saying that blacks couldn’t own land, live in certain areas, vote for leaders, or even have certain jobs. It wasn’t until Nelson Mandela led protests much like Martin Luther King Jr. did in America. Mandela was elected president in South Africa in 1994, four years after he was freed from jail and apartheid (racial segregation) ended.

At festivals, people enjoy making potjiekos, a stew made with meat and vegetables that is cooked over an outdoor fire. We had vegetable meat stew for our snack before we made landing pads for the drones we learned to fly1 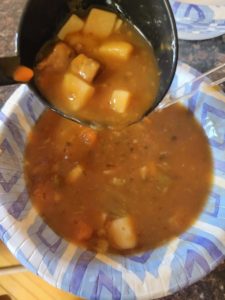 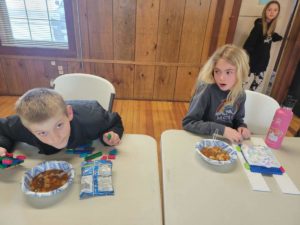 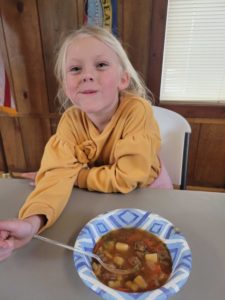 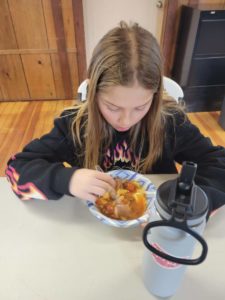 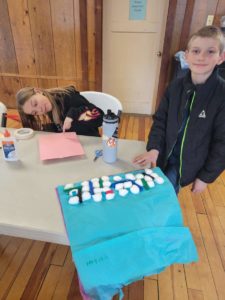 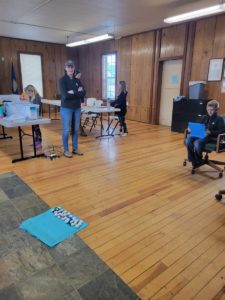 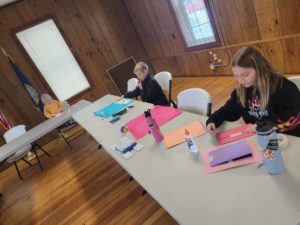 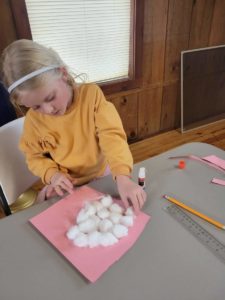 Apartheid — separates people based on the color of their skin.