Today we discovered Hong Kong! In Cantonese, it is pronounced he-ung gong, which means “fragrant harbor” because of the smell of incense factories that once lined the coast of the Pearl River. It is a subtropical country located in Eastern Asia and boarders the South China Sea. It shares a 20-mile land border with China. in 1984. the UK and China signed an agreement that the People’s Republic of China would grant Hong Kong special status under the “one country, two system” rule. Hong Kong has over 260 hilly and mountainous islands! Hong Kong has the most skyscrapers in the WORLD (355)! Its flag has its national flower on it, the Hong Kong Orchid.

We used spaghetti straws and marshmallows to see who could build the highest structure that could stay up for 5 seconds. Congrats Emerie for having the highest structure! During snacks, we finished chapter 1 of Around the World in 80 Days! Let the adventures begin! We also read Ping, Mr. Lucky Straw, and Welcome to China. 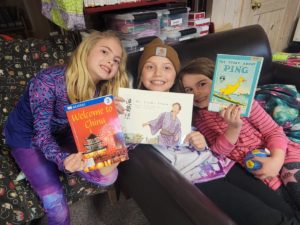 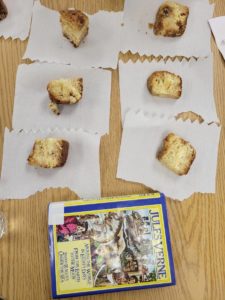 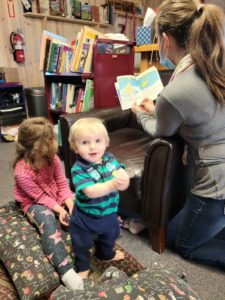 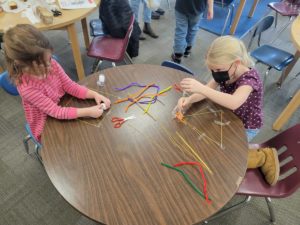 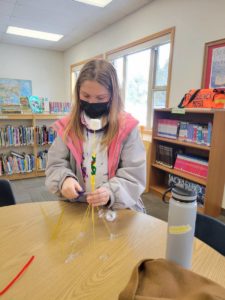