2. Science: The Oklahoma City  National Memorial Museum has a wonderful exhibit in which they have made a very positive thing out of something very scary and negative.  Learning this little piece of history is important, but the museum has taken it and hopes to inspire young people to explore forensic science.

Forensic science is the discipline in which professionals use scientific means to analyze physical crime evidence. This evidence is then presented in court in order to help determine the innocence or guilt of a specific suspect. 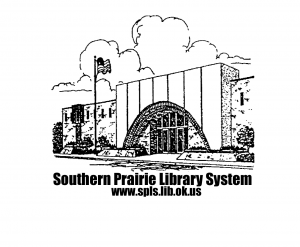 4. Writing: Oklahoma Writers Project has a website set up to help you with Distance Learning. OKWP

A dark time in our history that shaped us as a Nation.  (Similar to what Corona Virus will do)  Learning about the Dust Bowl will be very informative.  PBS has some incredible resources for you to learn at home.  Their lesson plans are set up to do right from home.

Covid caused shutdowns around the globe.  It also forced people to take on alternative roles that they may not typically carry.  Oklahoma is home to the National Cowboy Museum and the home to possible the BEST security guard.  The staff with no social media experience started promoting the museum during Covid and it is very funny.  https://www.instagram.com/nationalcowboymuseum/

7. Book Pick: As we began our study of the states, Countdown to the Census, I sent out an email to libraries around the United States for postcards, etc… The Oklahoma Center For The Book sent us an entire box of books.  Tucked in the box was the first book in a series.  Legends Of The Lost Causes

The thrilling first book in a new middle-grade fantasy action-adventure series set in the Old West, about a ragtag team of orphans.

Brad McLelland from Oklahoma is the author.  It however, is co-authored by a man her in Idaho. Louis Sylvester is a professor at Lewis-Clark State College in Lewiston, Idaho. He earned his PhD from Oklahoma State University. He enjoys playing tabletop games from his collection of over 1,000 card and board games, watching western films, reading fantasy novels, and spending time with his wife and two dogs.

Louis is the coauthor, with Brad McLelland, of Legends of the Lost Causes.

Herrington is a Chickasaw Indian. He earned a BS from the University of Colorado. He joined the Navy and learned to fly airplanes and later MS degree from the US Navy Postgraduate School. Herrington flew in the shuttle Endeavor to the International Space Station as a mission specialist where he installed new parts on the space station. Herrington was the first American Indian to go to space. He spent 330 hours and 47 minutes in space. 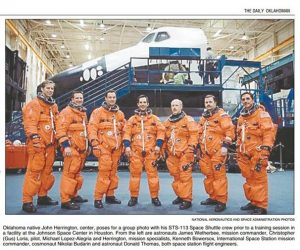 John lived right here in Idaho.  He has visited our little Library. 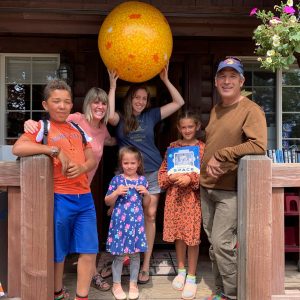 Astronaut John Herrington has written a book called Mission to Space.  It is available for check out at the Donnelly Public Library. 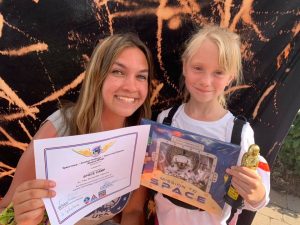 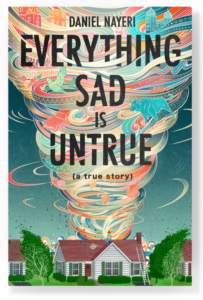