Mississippi has the highest percentage of children living in poverty.   The gathering of numbers for the Census are important to calculate statistics and their accuracy all over the country.  Mississippi Census

4. History:  Coronavirus has caused me to do a lot more online digital reading including periodicals. Mississippi History Magazine

The Mississippi Children’s Museum has a program called Story to Stage.  Grab your favorite book and turn it in to a play.  Perform it for your family.

6. Writing:  Combine 5 & 6 together today.  Find your favorite book and rewrite it into a script.  Your writing exercise is to write the script.

“In 1955, white men in the Mississippi Delta lynched a fourteen-year-old from Chicago named Emmett Till. His murder was part of a wave of white terrorism in the wake of the 1954 Supreme Court decision that declared public school segregation unconstitutional. Only weeks later, Rosa Parks thought about young Emmett as she refused to move to the back of a city bus in Montgomery, Alabama. Five years later, Black students who called themselves “the Emmett Till generation” launched sit-in campaigns that turned the struggle for civil rights into a mass movement. Till’s lynching became the most notorious hate crime in American history.” 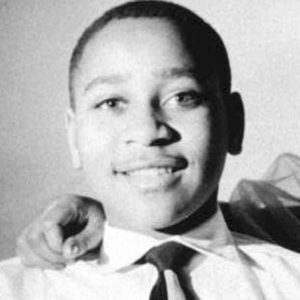 Reading non-fiction books on murder can be difficult.  I do believe it is important for Middle Schoolers / High Schoolers to understand the Civil Rights Movement and where it came from.  My Book Pick is A Wreath For Emmett Till.