We
Fail Forward
Today, we excitedly planned Germany to be the country we celebrated for 80 Days Around The World.  Upon arriving I was excited for bratz, pretzels, and delicious mustard. Ms. Sarah says, “Did you know that today is Holocaust Remembrance Day?”
The International Holocaust Remembrance Day, the day set aside to commerate the memory of the lives lost. The Holocaust which resulted in the murder of one third of the Jewish people, along with countless members of other minorities between 1933 and 1945 by Nazi, Germany.
My heart sunk.  My failure as a librarian to not remember this day and the failure to honor the memories of those who were murdered. The internationally recognized date for Holocaust Remembrance Day corresponds to the 27th day of Nisan on the Hebrew calendar. It marks the anniversary of the Warsaw Ghetto Uprising. United States Holocaust Memorial Museum 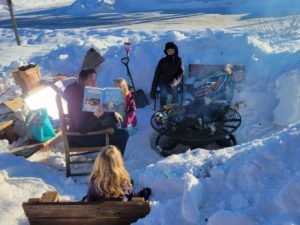 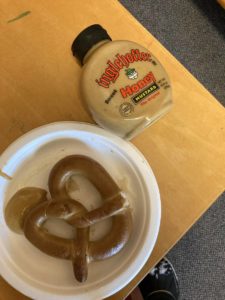 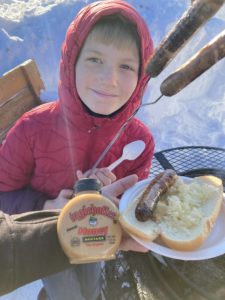 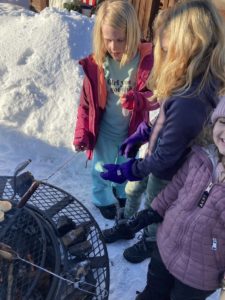 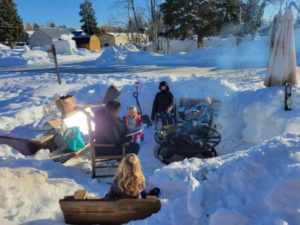 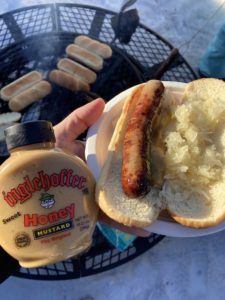 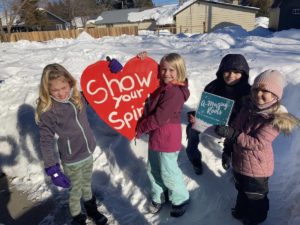 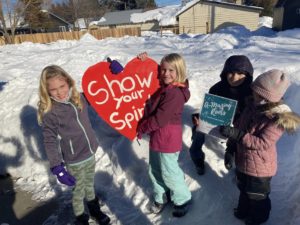 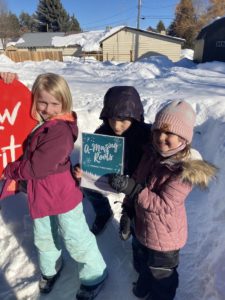 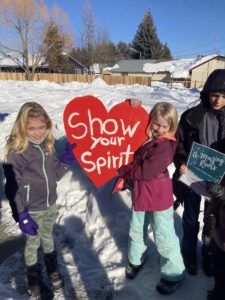 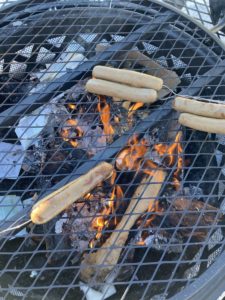 How do we celebrate Germany with bratz, pretzels and German Chocolate cake and Inglehoffer Mustard and not address the importance of this day.  Do we switch it at the last minute?  Do we scratch Germany and move on?  What do we do?????
I failed as the librarian.  I, however, want to always fail forward.  I want to always take my failures and learn from them.  The students learned about Anne Frank.  We read I am Anne Frank off of SORA.  The students asked  many questions.  We then read the story White Bird by RJ Palacio, the author of Wonder.   Miss Sherry choked up and cried at the end.  (Spoiler Alert)  the death of Julien was very heartbreaking.  The students were so attentive.  Although the story took place in France it was a needed distraction from the day.  We did learn about the Holocaust.  We learned about the sadness  surrounding Germany. We learned that through our joy of pretzels cooked on the open fire and sauerkraut, somewhere there was our ability to reflect on the joys of Germany and the sadness.
“What is done cannot be undone, but one can prevent it from happening again. ” Anne Frank
Here are some resources for you:
United States Holocaust Memorial Museum 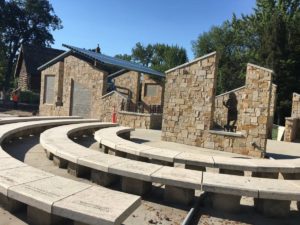 “Anne Frank and downtown Boise, Idaho, may seem an unlikely pairing, but the legacy Anne left for human dignity strongly resonates in Idaho. Located in the heart of Boise’s cultural district at the intersection of the Boise Greenbelt and 8th Street, the Memorial is nestled behind the Boise Public Library.  Annually, thousands of school children and adults tour Memorial and participate in the Wassmuth Center for Human Rights’ programming.Please take an opportunity to view the resources provided and get a feel for what the Memorial has to offer and  understand just how important it is to Boise and Idaho.”