In All Around the World: Netherlands, we read about the beautiful tulip fields and the tulip festival! In America, there is a place that Ms. Sherry visited that resembles the tulips fields in Little Washington! Windmills are also a staple item in the Netherlands. Why? Because it is a country below sea level and the windmills were once used to ump the water from land back to the sea. There’s usually one place that everyone thinks of when it comes to the Netherlands – its capitol, Amsterdam! Did you know that this country’s nickname is Holland and the people here are called Dutch? For snack, we got to have some Dutch cookies and friets (French fries).

Marshall read to the rest of the  kids today! He read The Hole in the Dike that retells the tale of the little boy whose resourcefulness and courage saved his country from being destroyed by the ocean. 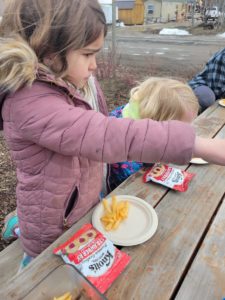 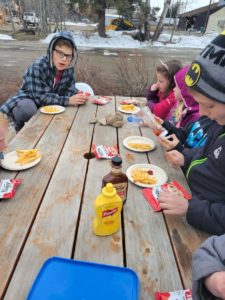 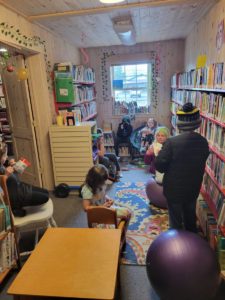 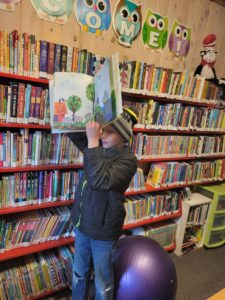