Algeria! In All Around the World: Algeria, we learned that it was once claimed by ancient Rome and is now the largest country on the continent of Africa! In Djemila, you can see ruins of an ancient Roman city! People have been living in Algeria for so long that you can still find cave art from 6,000 BCE!

Algeria boarders the Mediterranean Sea with its festive city of Oran. Oran is the center for music, art, and education. In the Sahara Desert, which covers most of the country, you can find plenty of scorpions and dunes, or sand hills, that reach up to 2,000 feet tall. Algeria’s Independence Day (from France) is celebrated on July 5! People wear the national color green and watch a military parade.

Today we got to enjoy a delicious, healthy snack and then learned to play a game that challenges the kids to apply earth science! 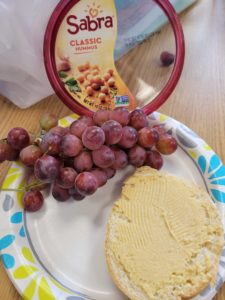 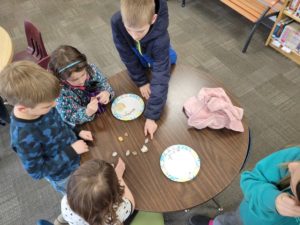 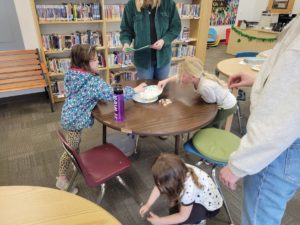 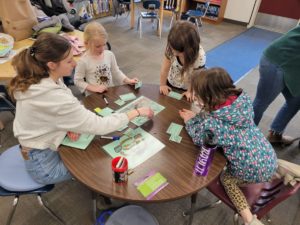 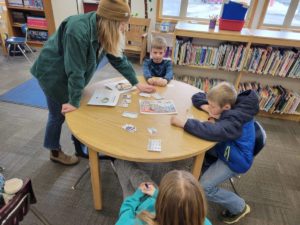 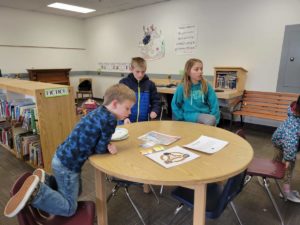