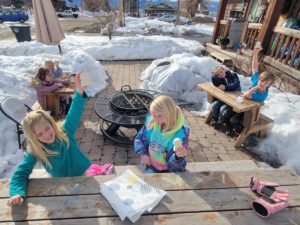 We started our time video chatting with Miss Sherry! After asking her a million questions and telling her fun facts about camels, Grandma Library read to the kids about Egypt! Then we learned about mummies and watched two educational videos on EPIC about the pyramids. Did you know that they line up with Orion’s Belt from the Orion constellation? We got to enjoy some yummy cheese sticks and tried to pull away as many “mummy wraps” as we could from them as I read a really great book call Skippyjon Jones in Mummy Trouble. Since the book follows a Siamese cat and some chihuahua dogs into the crypts of the pyramids, I was able to teach the kids the Spanish words used in the book!

The kids did a little archaeological activity to uncover some secrets about Tutankhamun! They had so much fun searching for the hidden figurine. 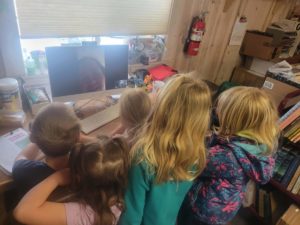 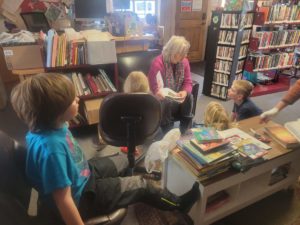 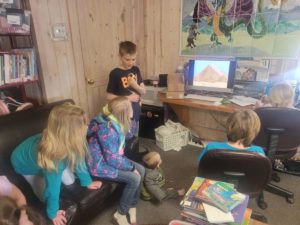 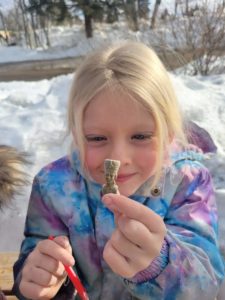 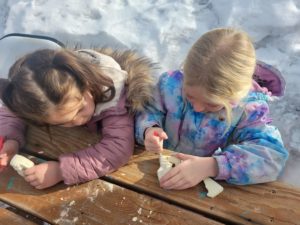 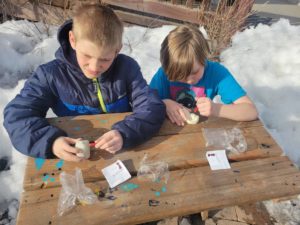 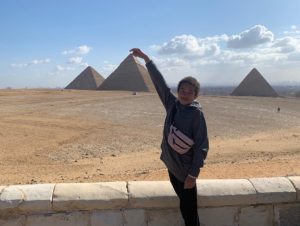 The Great Pyramid: Egypt’s Tomb For All Time by Jeanette Leardi