Happy Valentine’s Day! Do you know the history behind the day that celebrates love and love letters? The kids do! As we read All Around the World: Italy and It’s Valentine’s Day, the kids learned that St. Valentine was a priest back in Ancient Rome when emperor Claudius II decreed that men were not allowed to get married so that he could have a stronger, bigger army. St. Valentine held secret marriages for the soldiers, got caught, and was put in prison. St. Valentine’s death sentence was carried out on February 14. Before he was martyred, he signed a letter “from your Valentine” to his jailer’s daughter, whom he had befriended and healed from blindness.

The kids played a game where they had to make each other smile by asking, “If you’ll be my valentine, would you please smile?” Then we got to enjoy some spaghetti and read a funny valentine book! Once we got back to the library, we learned more about Italy and Rome. We had a great talk about how much time we spend eating and talking during dinner because dinners can last for several hours in Italy.

Even though we took a holiday break from the Asian continent today, we did some origami and made flowers out of tissue paper! Origami is very popular in many Asian countries. 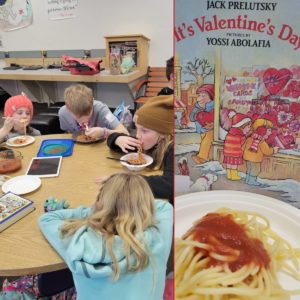 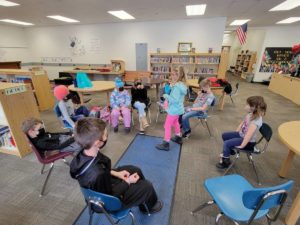 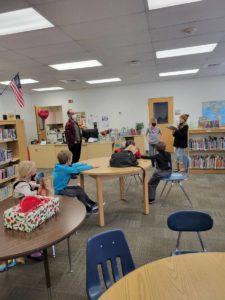 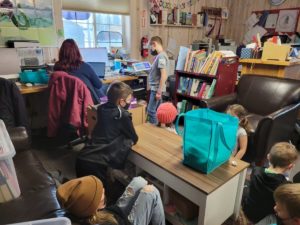 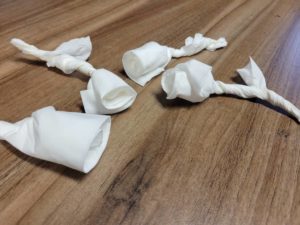 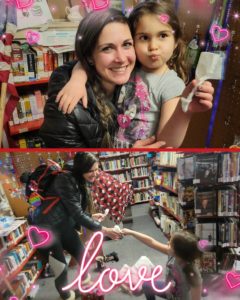 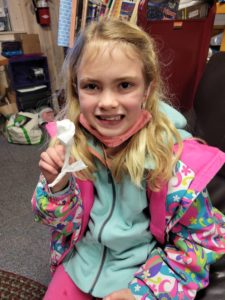 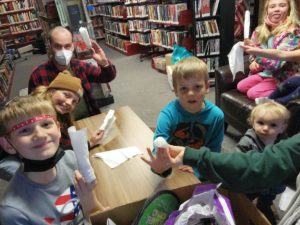 I recommend you read papa piccolo.