Today we visited parts of the Caribbean! We learned about the warm, tropical islands that have mostly native people living there. We talked about animals that can be found in and around Jamaica, the Bahamas, and the Virgin Islands as well as tropical foods such as bananas, coconuts, and pineapples. Did you know that bananas almost went extinct due to the Panama Disease and that there is still a problem with the spreading disease? 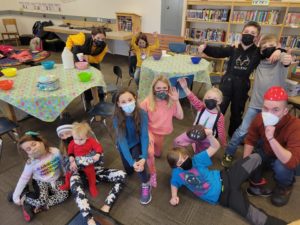 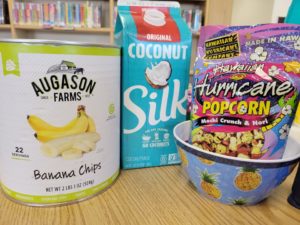 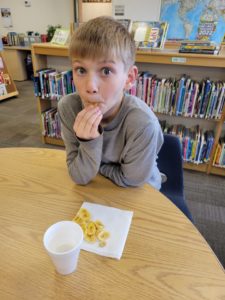 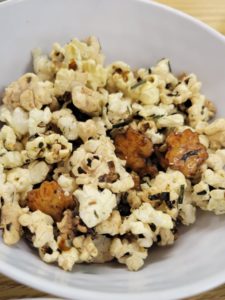 We had so much fun making our own slime today! What better way to indulge in some vibrant colors than by combining some glue, starch and prime colors (food coloring) into some slime. After cleaning up, we learned that Jamaica has its own bobsledding team. That’s right! A tropical, warm island that never sees snow has it’s own bobsledding team ever since the 1988 Winter Olympic Games in Calgary, Canada. The kids viewed a clip from the film Cool Runnings that showed Jamaica’s debut that ended with a crash and a determined walk to the finish line. Bobsledding is a dangerous sport, but Jamaica’s team did not quit and were determined to finish the race.

We ended our time by starting our book, Around the World in 80 Days by Jules Verne, and being introduced to Phileas Fogg! 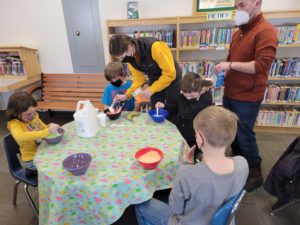 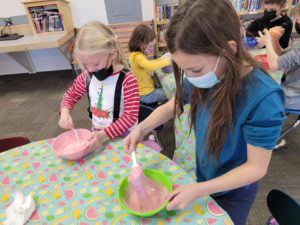 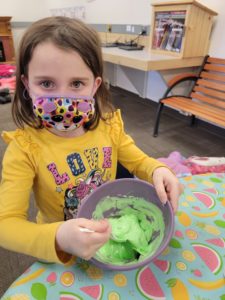 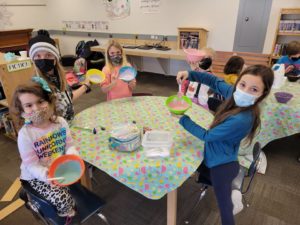