Today was filled with fun facts about Taiwan and making a fun toy that Taiwanese children play with! Taiwan is roughly 100 miles from mainland China and is actually a province of China, although it has its own government separate from China. Tricky relationship. Taiwan suffers from an average of four typhoons and up to 98 inches of rainfall each year! Depending on when their ancestors moved from mainland China, they are called either “Taiwanese” or “Mainlanders.” The common greeting in Taiwan is, “Have you eaten yet?” because food is very important to the people. They will wait HOURS for freshly baked pineapple cakes, or make reservations months in advance. Food stalls are everywhere! We had beef and ham on bread since many dishes in Taiwan include these meats. YUM!

In Taiwan, children play with bamboo dragonflies, so we made our own and saw who’s went the farthest. Congrats to Marshall whose dragonfly went the farthest! Other winners for their grades include Emery, Cohen, and Maddy!

Here are some fun facts the kids found extra interesting:

Ladies use umbrellas no matter the weather since fair skin symbolizes beauty.

Naps are important and starts in preschool and goes into the work place (power naps after lunch).

Baseball and basketball are the most popular sports.

In Taiwan, white symbolizes death and is worn at funerals. Red is used at weddings

Do not speak about ‘death’ or the number ‘4’ (which has the same pronunciation as death in Mandarin, Taiwanese and Japanese) in place like hospitals. Taiwanese are quite superstitious and would be offended by your saying. Most buildings don’t have a fourth floor for the same reason.

Do not wave at someone to come to you with your fingers turned up, wave with down turned fingers.

Do not open a present in front of the person who gave it to you
A list of things NOT to give:
1. A handkerchief. You are implying that they may soon have a reason to cry.
2. Shoes for elderly. It represents them walking to heaven.
3. A clock. Giving a timepiece is said the same as attending a funeral.
4. An umbrella. Don’t give an umbrella to your Taiwanese girlfriend or boyfriend unless you want to break up.
5. Knives or scissors. Another symbol of a break-up or cutting ties.
6. White flowers. They are used at funerals.
7. Don’t give items of four. Four is an unlucky number so don’t give four items. If the thing you want to give is packaged in fours, then give two packets. 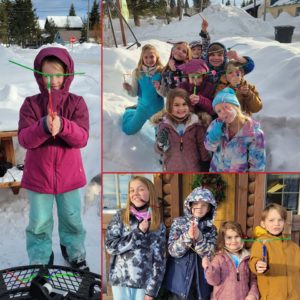 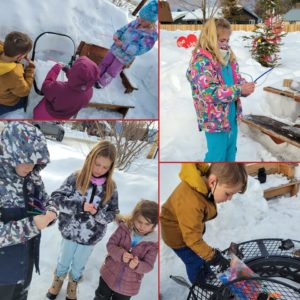 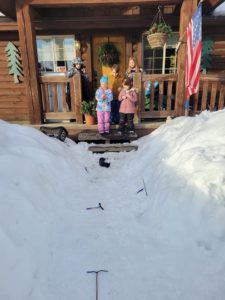 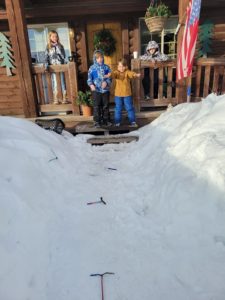 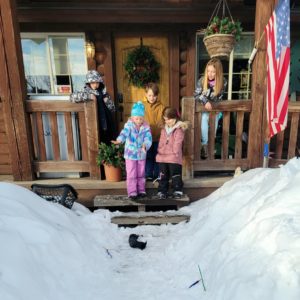 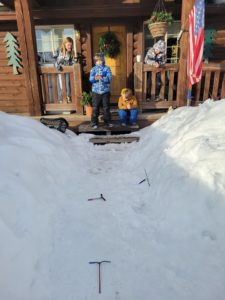 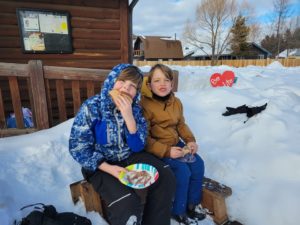 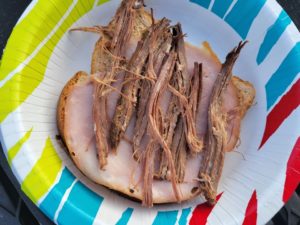 We read On My Way to Buy Eggs by Yuen Chen